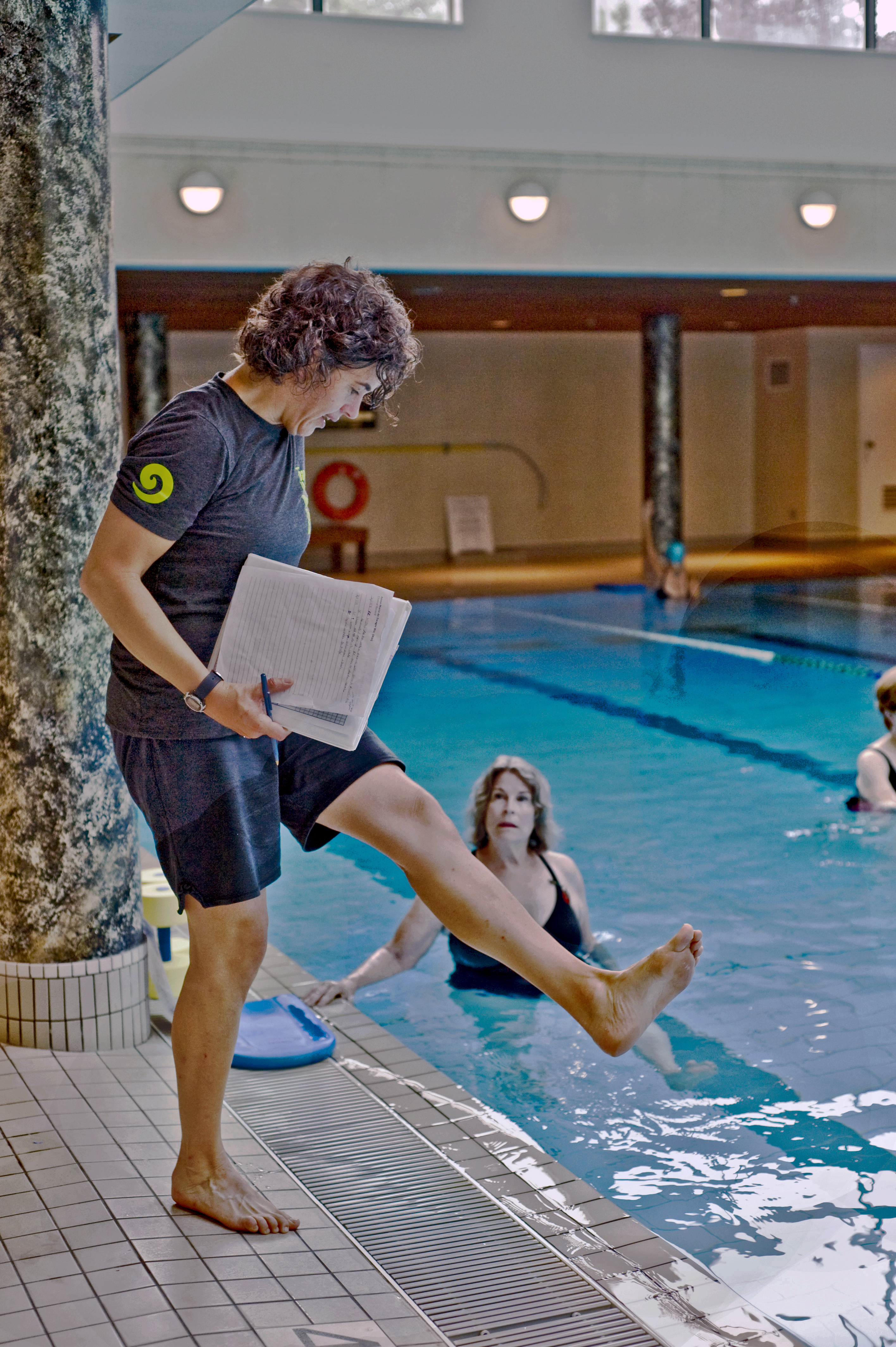 It was week two or three of our online indoor rowing classes.  The class was being held on my desktop that has served me well and I am still hoping hangs in there for just a bit longer.  Zoom had been behaving and Team Amaze indoor rowers were, for the most part, hearing (listening?) and participating fully in the workouts.  All indoor rowing participants are muted during the classes so the sound of their machines cannot create the echo/feedback for everyone else in the class.  A brilliant and useful idea.  Most of the time.  During that particular evening class with about 30 seconds left in the final piece, I noticed my phone light up with a phone call. No big deal, I thought. The ringer was off, I had already predicted something like this could happen.  I sat up a bit taller with pride at myself for troubleshooting before it was needed.  We could finish the piece, cool down, stretch and I would retrieve the voicemail later.   But then… the desktop started to ring.  (Don’t even get me started by asking why…I have no idea)  And the class video vanished off the right side screen because good ol’ Dolores-the-11-Year-Old-Desktop thought the phone call was more important than my class.

No problem, I thought. Just keep coaching to the end of the last piece. I am confident they are still there and can still hear me, even if I can’t see them (or hear them because they are muted).  So I finish coaching the piece and encourage everyone to keep rowing lightly and tell them I have lost their video. But not to worry, I  think they are still there somewhere.  Just be sure to jot down the meters you rowed and then go into a cool down.
Don’t worry all, people. It’s under control, I’m coming!

But I can’t find them. I search everywhere behind windows and in corners of the screen and even open up  Zoom again on the internet browser and it tells me to sign in again. At this point, I am confident I have lost them completely and have just been talking to myself for the two minutes. And that my phone & desktop ringing had abruptly stopped the class and kicked everyone out.  The only word that comes to mind is a strong four letter one starting with the letter ‘f’.

I toss the bomb out loudly.

At which point, one of the dear clients knows how to unmute herself and says ‘Don’t worry, AM, we’re still here’!

It made for a good laugh and profuse apologies once I found the video again.  I was reassured by the wise young client (who works in IT) that the internet was built on words like that.

I’m just doing my part to keep it strong I suppose.